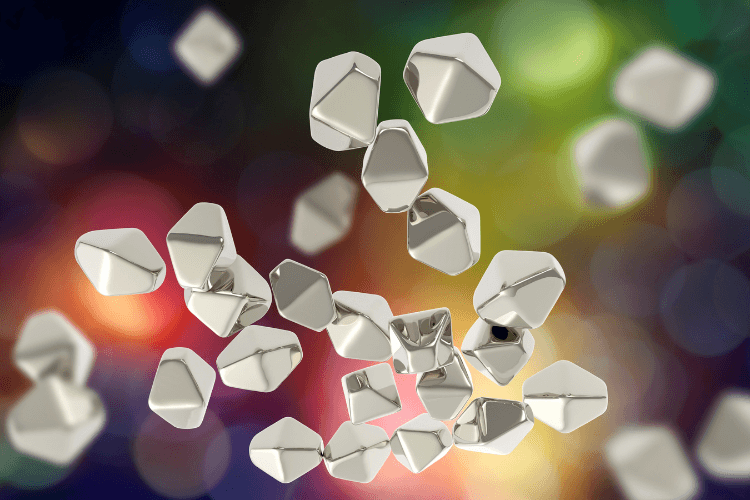 This is what a photocatalyst does in a mobile air purifier

One of the methods AIR8 uses for cleaning the air is photocatalysis. This article explains how this technique works.

A catalyst accelerates a chemical reaction without consuming the pacer itself. The catalyst itself must also be activated. In the case of photocatalysis, light is the activator.

In the specific case of the AIR8 720i Edge The catalyst is the precious metal titanium patite and the light source is a UV-GI lamp. The UV lamp is present in various AIR8 mobile air cleaners because of its disinfecting effect. A titanium-patite panel has now been placed in front of it.

It is a system that requires little maintenance. The precious metal panel has an infinite life span and the UVGI lamp lasts 3,000 hours. The 720i also indicates when the lamp needs to be replaced.

In a mobile air cleaner, the photocatalyst is used to render harmful gases harmless.

Just like a catalytic converter in a car, the precious metal coating triggers a chemical compound that makes exhaust gases adhere to the coating. This is called adsorption. Contrary to absorption, the substance is not absorbed but "held".

The harmful substance then breaks down into harmless components. For example, soot particles and particulate matter disintegrate into CO2 and water.

Catalysis, as mentioned, is also used in cars and, as the Nemo video makes clear, is also a process in the body, in which enzymes are the catalyst.

Photocatalysis also has broad applications. For example, there are photocatalytic paints. The paint contains pigments that, under the influence of light, are capable of breaking down harmful organic substances and odours from the environment.